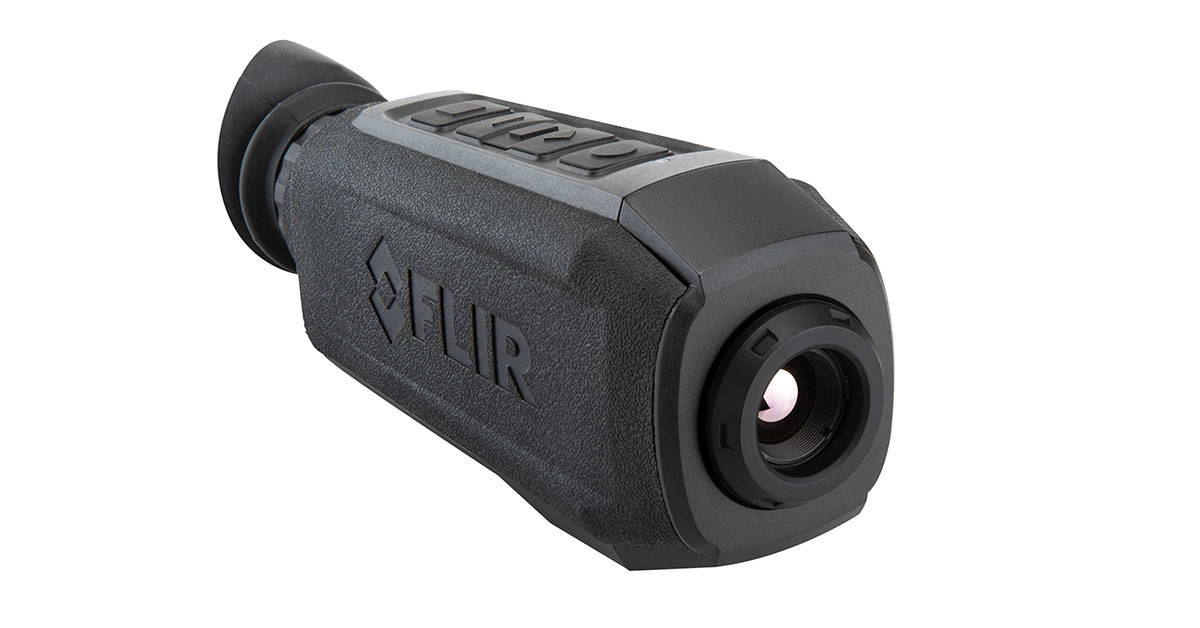 When linked with the FLIR TruWITNESS wearable sensor platform built for city-level security and public safety operations, Scion PTM combines video, audio, and location data to allow organizations to stream thermal footage of any pursuit, evidence recovery, or search and rescue effort to the command center via wireless network.